As Idlewild’s release date nears (December 1st!), I want to begin introducing you to the characters and themes of the book. It might sound silly to some of you, but from the start, the city of Detroit has been a main character in the concept. 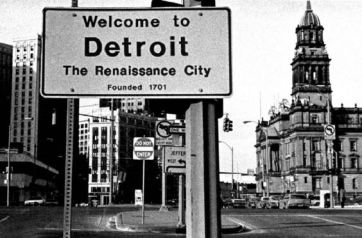 Idlewild is the most slippery book I’ve ever written, in the sense that it resisted being what I imagined it would be. I generally think of myself as a vessel through which stories pass. What I mean is, that while I create characters and atmosphere, I am always ready and open to let the story and characters tell me who they are and what they want to do. Often, they disagree with what I’d planned.

My initial concept for this book was drawn from two inspirations: the city of Detroit and a Sam Smith song. While Detroit stayed throughout, my understanding of the city and what I’d wanted to write about it changed dramatically. As for Sam Smith, that got left in the dust (initially Tyler’s boyfriend was a serial cheater; this didn’t work at all for the character who ended up being Tyler’s boyfriend).

The first time I described what I wanted to write to a friend of mine, her response pointed out a huge flaw in my thinking. I’d wanted to write about Detroit’s downtown revival, and I’d never considered the complexities of gentrification. Later, I did a research project for my Masters that focused on land based rhetorics in Detroit. This is when I realized I needed to do a lot more research and examine the rhetorics of the city from various points of view.

I wanted to write a love letter to Detroit, and in the end, did. But love is complicated, and Detroit’s story is incredibly complex. Her history is often painful and misunderstood. One cannot ignore the economic and racial tensions of the city now, nor her reputation. 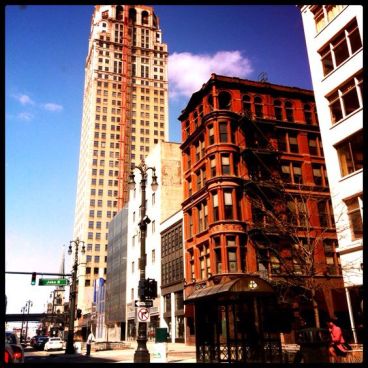 Every time I hear Detroit called the Murder Capital of the country, my heart breaks. First, because the statistics that led to that headline were contextualized in a particular way and are from years ago. Second because this isn’t the Detroit so many of us know and believe in. These rhetorics influence people to give up. The divide between the Metro Detroit suburbs and the city are rooted far back in history. Many people mark the change in this city’s history to the Riots of 1967. The history of racism, of violence, of redlining housing policies and so many other things date back farther. One must go into the Detroit’s role in FDR’s Arsenal of Democracy during World War II. We must go back to Jim Crow, and the many families who came north thinking that they would find jobs and homes and better lives, only to find that promises would go unfulfilled. We must go back to the founding of Detroit all the way in 1701 and trace a long, layered history.

The history of this city isn’t something I could sum in this blog without it going very long. Although so much of this history doesn’t make it explicitly in this book, it informs so much of what happens and how the characters feel and interact. One of the challenges of writing deeply complex characters (as I do consider Detroit to be a character in this book) in a romance novel was balancing writing a character driven love story with the deep history of a city around it. This sort of book didn’t lend to heavy handed history lessons, because that wasn’t the focus. But it was there. It is there. 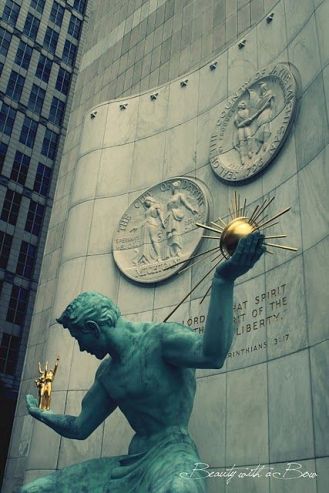 I am so happy that my concept of Detroit as a character in this book changed so dramatically. I hope that I managed to balance story with history; I hope that I manage to capture her spirit kindly and honestly. I hope that those interested in learning more about Detroit take advantage of the list of books I’ve provided. There are many ways one could write about this city, because she wears many histories and faces. This book is my love letter to Detroit.

There are a lot of aspects of this story that needed addressing, careful balance, an open mind and a willingness to hear when I was getting it wrong. I was so lucky to work with the sensitivity readers I did, and to have so many friends share their experiences with me in the writing of Idlewild. There is room to tell many stories about this city and her people. I hope you enjoy this particular one.